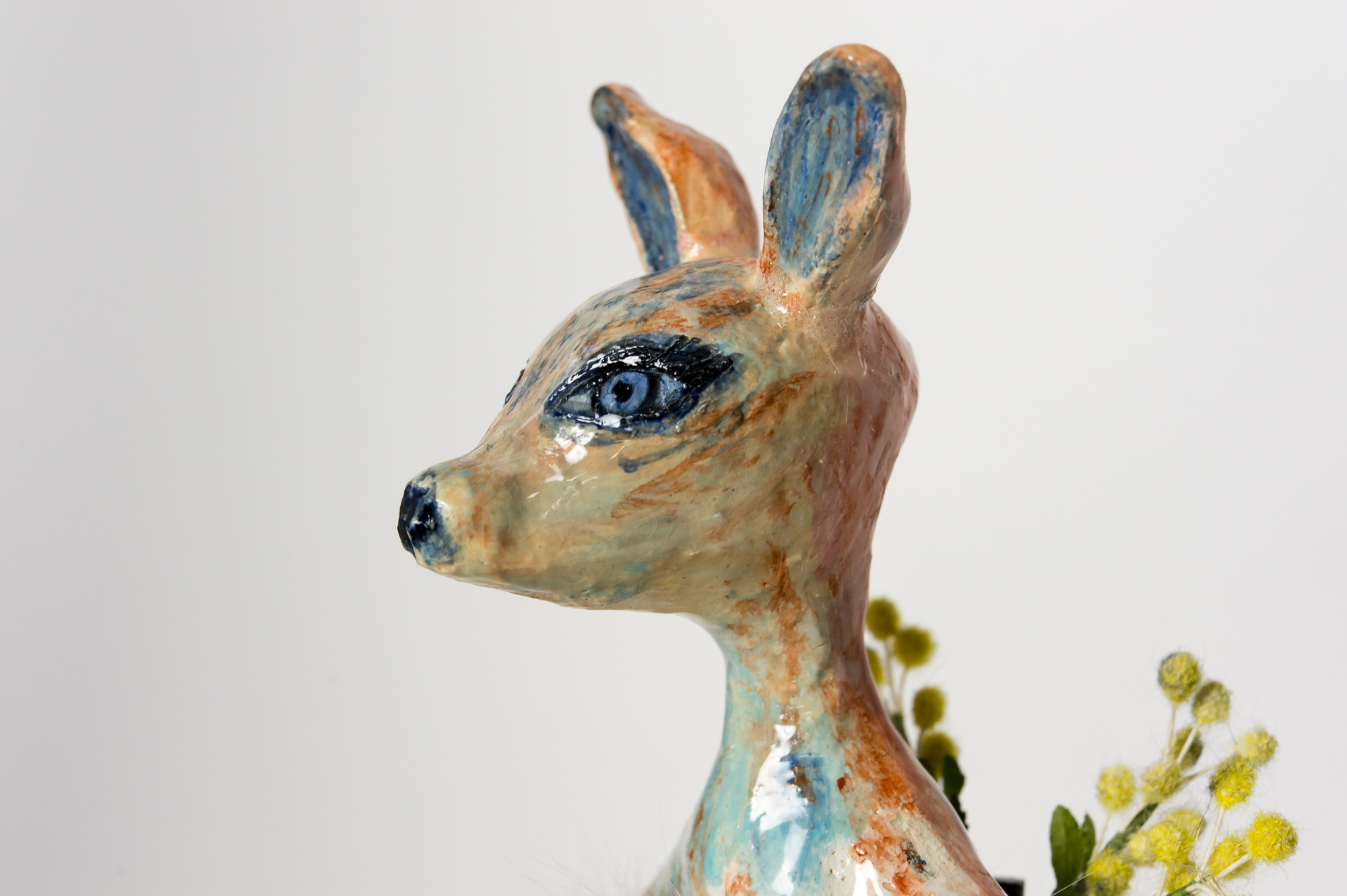 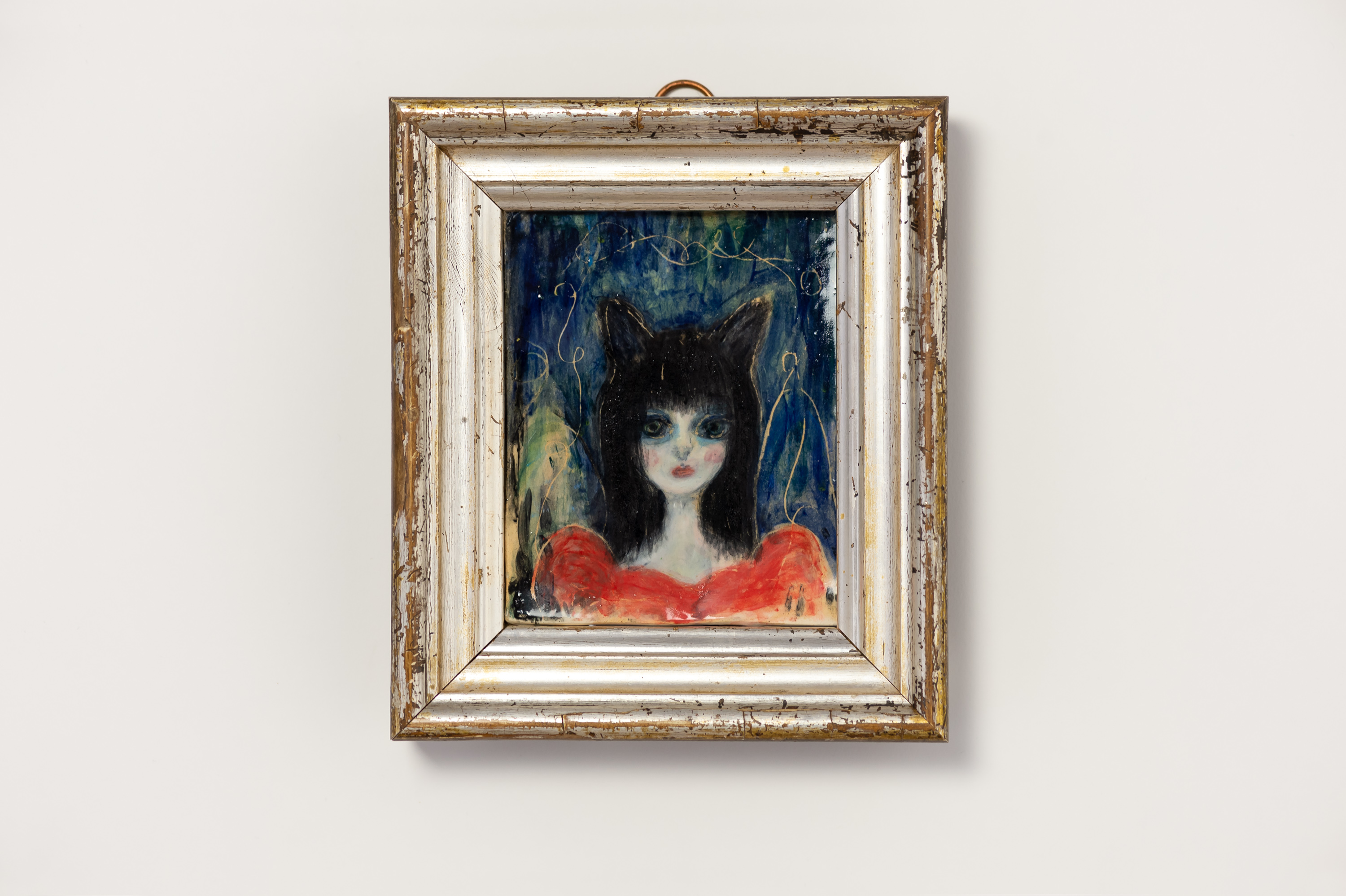 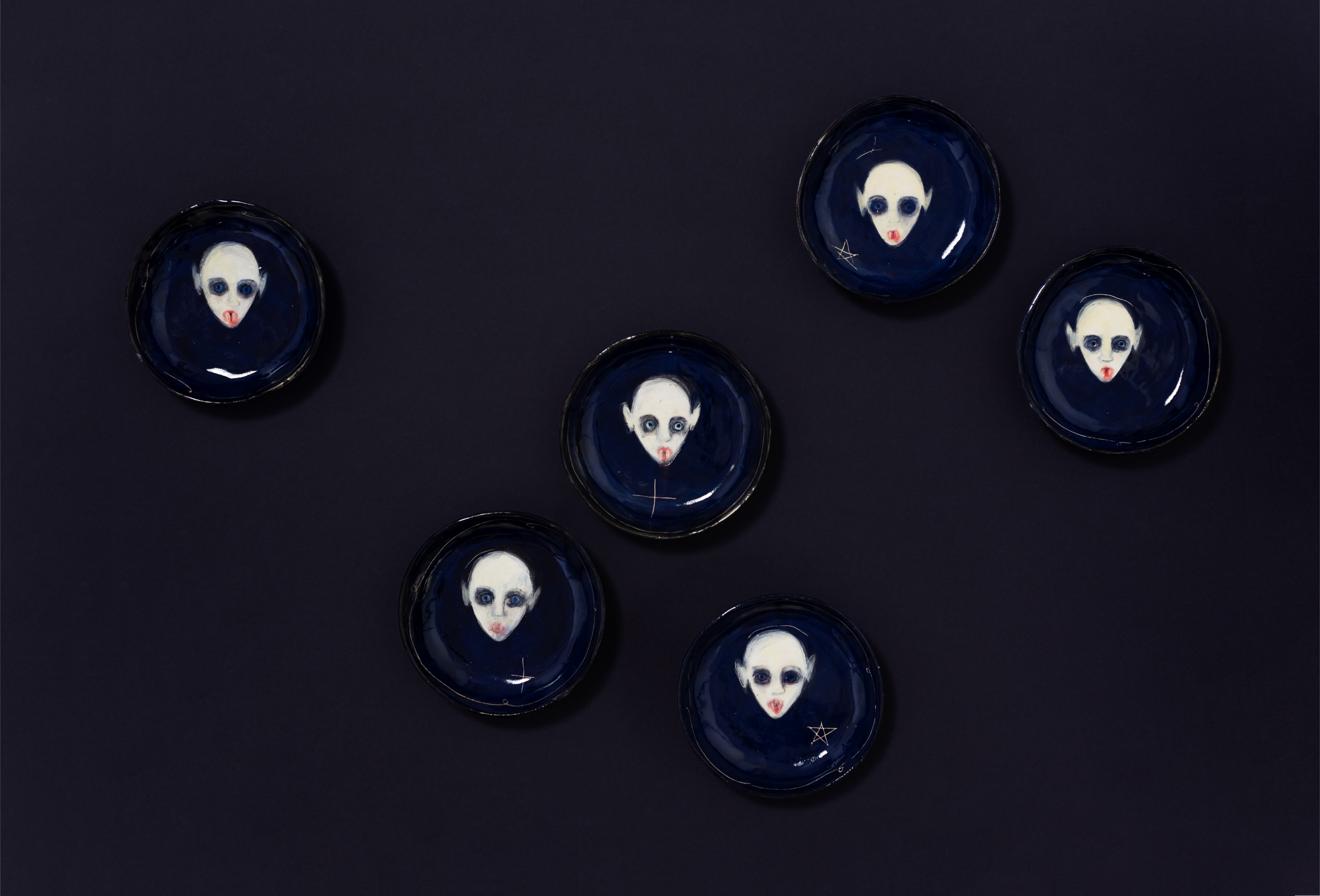 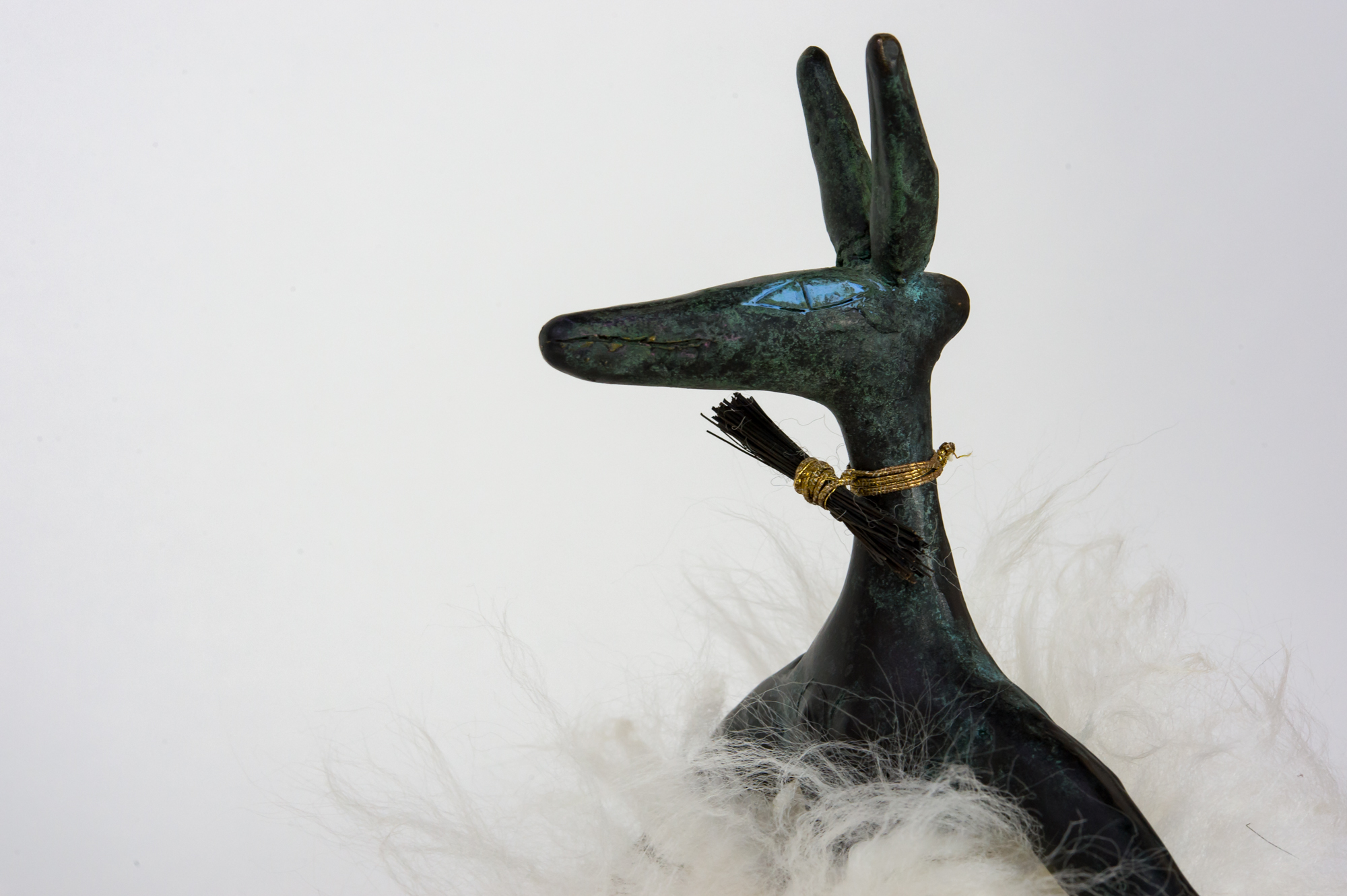 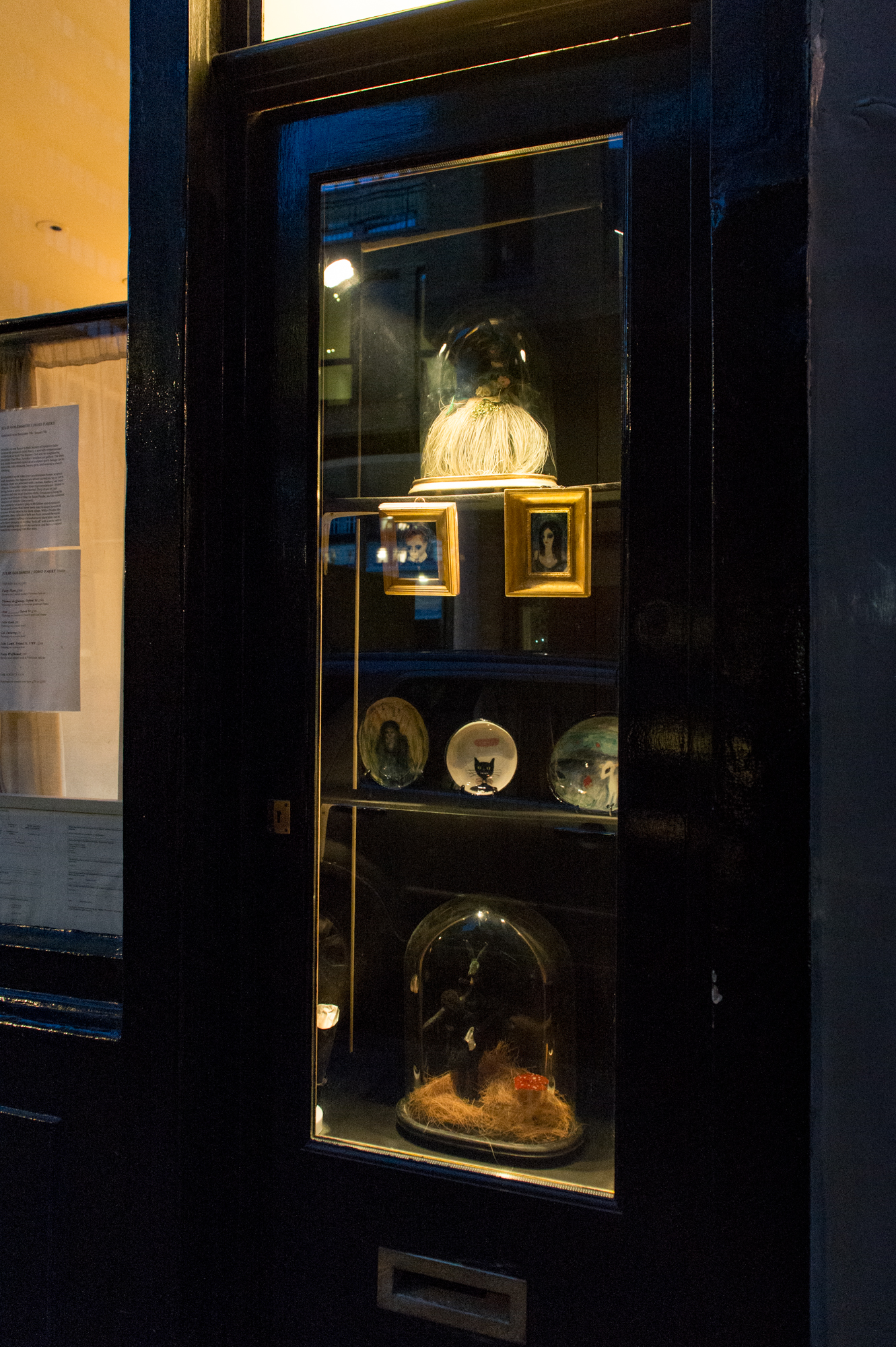 Delighted to have my painting ‘Ghost of Marlowe’ on the cover of the Feb/March issue of The London Magazine.

I am delighted to be exhibiting at this event. PV details in link above.

GOTH SHOP launches on December 5th at the Old Truman Brewery. A fusion of gallery and boutique, GOTH SHOP mixes high art and underworld culture by collecting and curating unique artworks and objects from our most talented alternative artists, photographers and designers.

GOTH SHOP celebrates the Gothic narrative that draws from traditional, though subcultures of 80s, and continues to remain our most beloved shared spirit across art and alternative culture. the art-boutique presents work across photography, painting, drawing, ceramics, fashion, silk, accessories, and publications.

GOTH SHOP is curated by Faye Dowling and launches in partnership with East London’s iconic Old Truman Brewery. A series of signings and special events will be announced in-store. Please see our Events page for details!

Many artists have produced special bespoke pieces for the store, including hand-made one-off pieces or small editions, a selection of which will be available to pre-order directly online to pick up in store. Please feel free to contact us with questions, pre-orders, or commission enquiries to art@gothshop-popup.com.

We look forward to seeing you at GOTH SHOP 🖤

The project launches in partnership with The Old Truman Brewery, London.

ON THE SECOND SERVING As if there were prayers on each plate, the ceramic glaze houses spirits;

Julie Goldsmith’s small spectres that are repopulating through light,

The still air. This frozen breath snares a stage onto which starred ghosts are playing;

Herzog’s Nosferatu,complete with all of Klaus Kinski’s marred stare.

Each bowl and plate frames a view into an exquisite dream landscape,

Oberon and  Titania confronted,witnessed and  glimpsed from afar,

Or the young Thomas De Quincy, eye sized, caught before the opium ate him,

His innocence just as tiny as the plate she makes, seals time’s mark.

Between the known world before us and some hidden realm cast by care,

These are snapshots of dream, communications  perhaps from dark forests,

Her work is all seasons, it seems, as she captures all we would  wish

To imagine; Fauns in wool, and in a bell jar, a unicorn made for the hand.

A wall of plates that will nourish in the absence of a meal, what food plans;

To  warm the senses, enchant and create a world you can live in;

These creations need theatre to wonder around and contain

The directions they send through unique forms of enchantment,

Like small myths and  stopped legends the magic engendered

Could for as long as we look, delay pain. Each tiny portrait still soothes,

Despite the beings they picture; vampires, sprites, spectres,

Marauders once dressed in night blood. Holdable in the hand

This is art that moves beyond normal worship, as this is art That becomes you, sitting somewhere secret, and sparking within

That dream flood. The ghost of Angela Carter appears, her work

Chambers and wolves of romance music through.

Indeed, each plate or bowl sounds like her, if stared at intensely

In each view. But also life, if what we paint in sleep is revealing.

Cousined by mist, her images move across focus,

As each sigiled creature is both hidden and kissed by a cloud.

As a Blacksmith forged steel, this Goldsmith fashions futures

In which what we see is revalued and reimagined too in this space.

The objects move through the air and dance like words

In lost stories; Communion through ceramics as the artist

Julie Goldsmith beguiles and beckons a world of star writing

And Angela Carter back, onto plates. 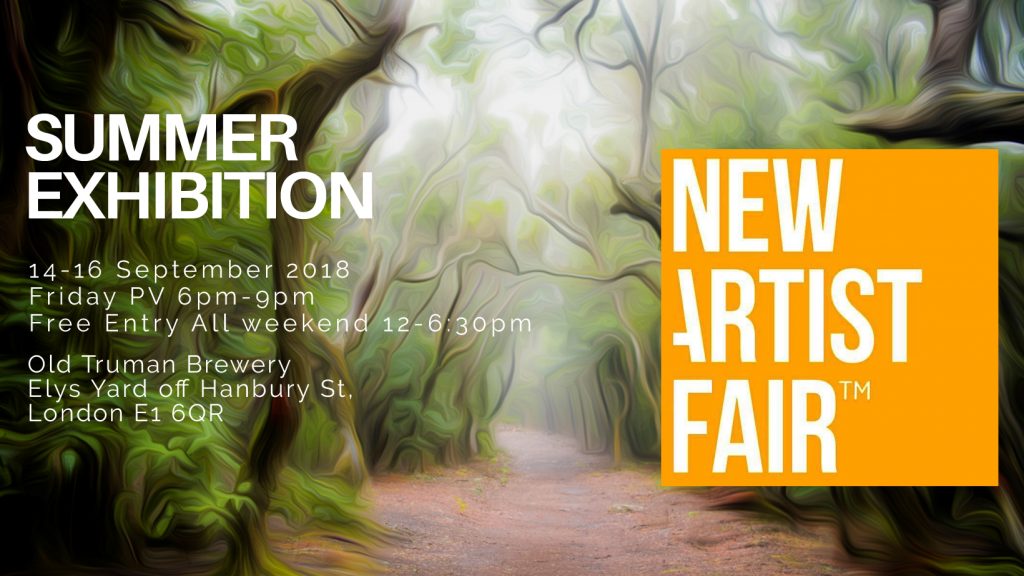 I am excited to be showing work this September 14th 15th and 16th at the New Artist Fair. Come and visit me at the Old Truman Brewery, near Brick Lane. If you would like to attend the private view, let me know and I will put you on the guest list. Otherwise there is an entry fee. Free entry on the Saturday and Sunday.

Supported By Bonhams and RBS 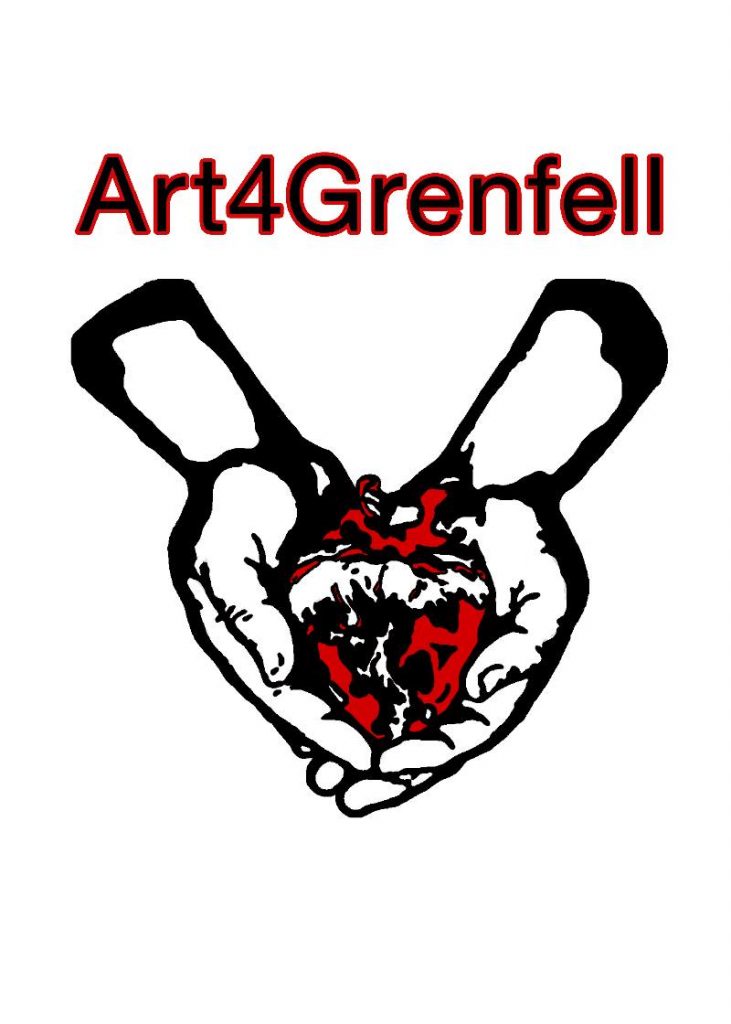 The ‘Art4Grenfell’ group has been created to raise funds to support the homeless residents and survivors of the Grenfell fire tragedy. Organiser and founder Hercules Fisherman has brought together many esteemed London and international artists from around the world, whom have been touched by this tragedy. The sole objective is to raise as much money as possible through one of the UK’s largest Charity Art auctions which will be hosted at the RBS headquarters in the City of London with Colin Sheaf, Bonhams UK Chairman, as auctioneer. The auction is open to all guests with admission by ticket only, and is being held on Wednesday 21 February at The Atrium, 3rd Floor, 250 Bishopsgate EC2M 2AA with the Preview and Reception from 6.00pm, followed by the Live Auction starting at 7.00pm. Admission is by pre- purchased ticket only, with all seated and standing tickets available for purchase online at http://art4grenfell.eventbrite.com/

Colin Sheaf, Bonhams Chairman commented: “This will be an exhilarating art auction, with many acclaimed and noteworthy iconic artists from the UK and abroad kindly donating a painting or work of art to honour the victims of this tragic loss of life in London.”

Find me in the old art room